Two Teams, One City, One Pulse for 49 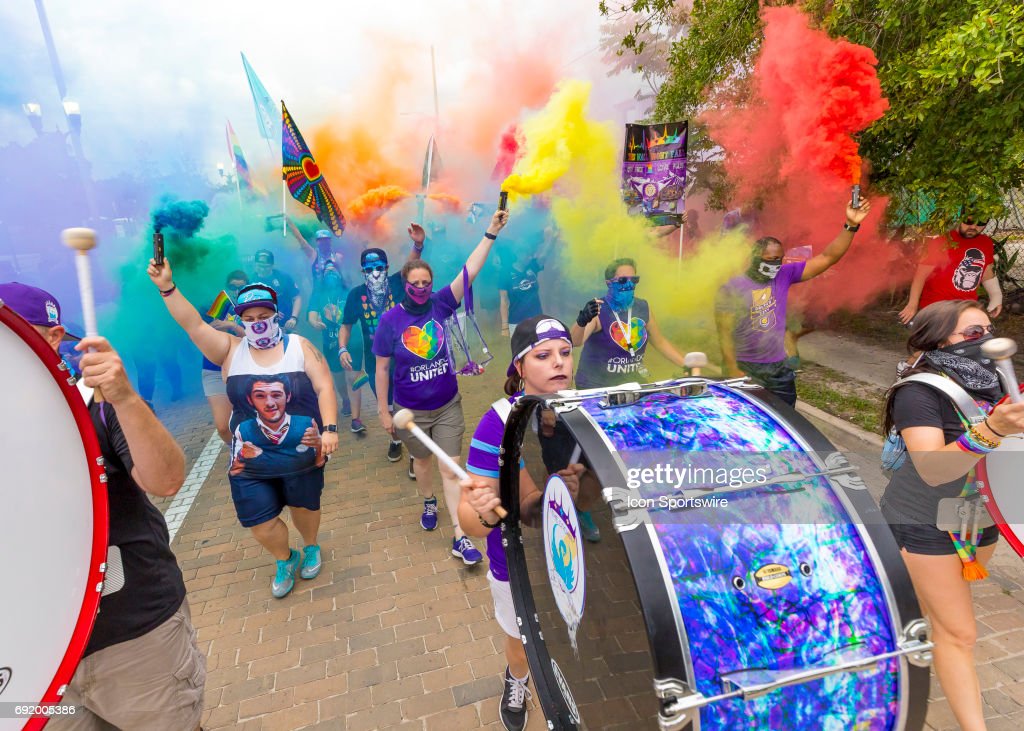 It was, until it wasn’t.

On June 12, 2016, 49 beautiful, innocent people lost their lives inside a place they thought was their haven, inside Orlando’s Pulse nightclub.

Two soccer teams (Orlando City and Orlando Pride) came together and united in love for its city.

Through these two teams, one city regained its heartbeat – its pulse – through the Beautiful Game.

Because sports have a way of unifying a city in despair in ways other things simply can’t.

The sport of soccer translates to the entire world in ways other sports simply can’t.

Sports transcends everything when it needs to.

Soccer transcends hopelessness and despair for a city in need of hope and strength when it needs to.

One nightclub was a beacon of acceptance and safety for the gay community in the city of Orlando; one city used soccer as a beacon of hope.

Soccer was the city’s safety net through tragedy because soccer brings people together unlike, anything else, unlike any sport. It gives hope.

Soccer is beautiful and soccer is Orlando’s heartbeat – its pulse. And that city will always beat for its beloved 49.

May they rest in peace.

Keep up on the conversation